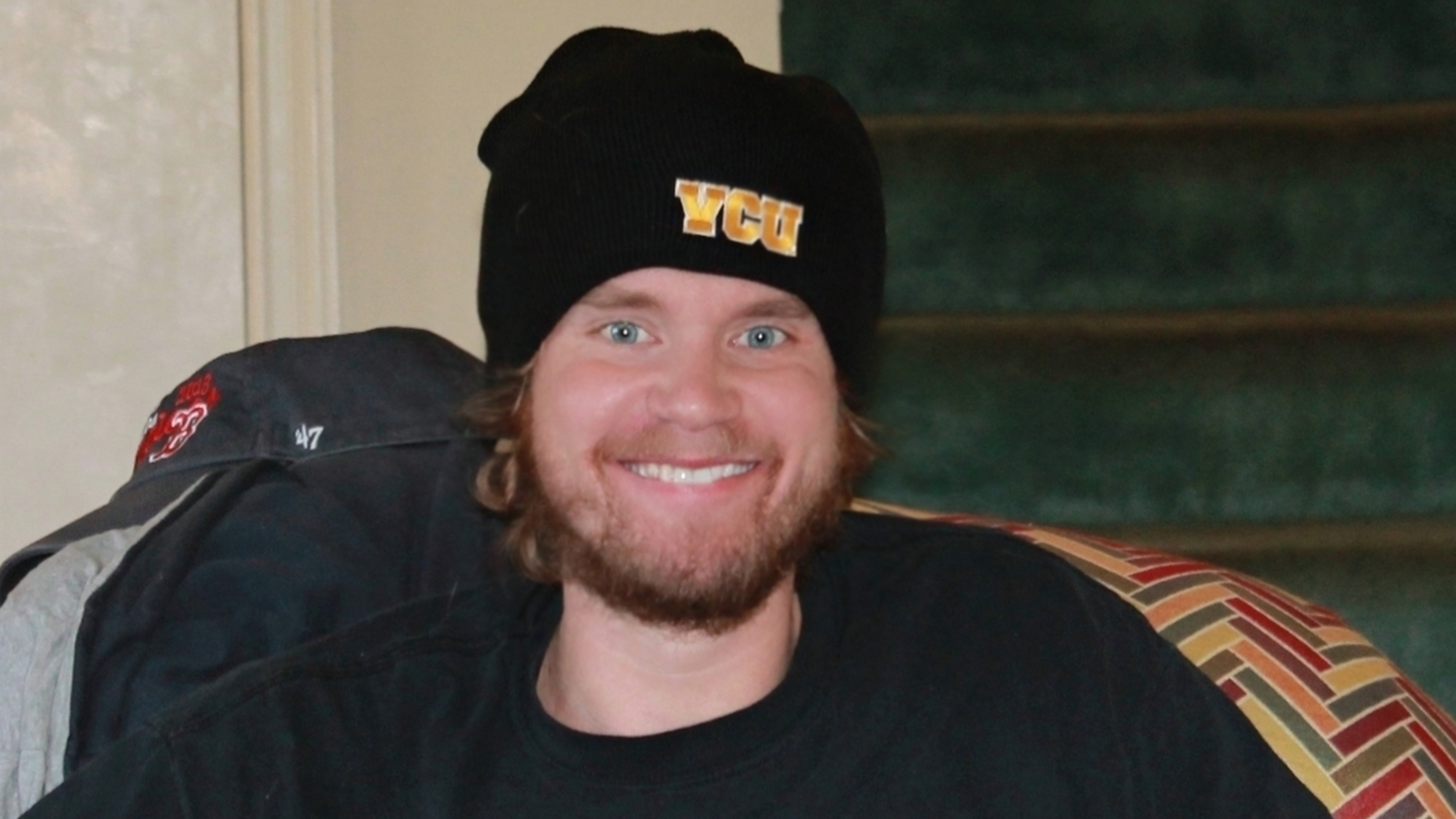 Hello all of you wonderful readers!

My name is Blake and I’ve been stuttering since I was very young. I took speech therapy in elementary and middle school and then periodically during my adult years. Some days it’s mild or almost unrecognizable, but other days, like today for instance, I cannot spout out a single sentence without stuttering over and over. Hence why I now feel especially compelled to tell my story.

I’ll preface this by saying that I am not the type to give reviews of places, companies, etc. I’ve only given  a review one other time and it was for my favorite pizza place (by the way, if you’re ever in Richmond, Virginia, then check out this pizza spot called The Hop. They are amazing.). This would now be the second time. Simply put, this is not just a cheap plug.

I’ve tried all kinds of techniques and downloaded every single app that I thought would help. I have found that BeneTalk was by far the most helpful. Each time I begin to struggle again, I look through it for pointers or sometimes simply for support. They have this community section within the app that opens up the doors to everyone like us and from all over the world. That alone is pretty cool; it's not everyday that one gets to interact with fellow stutters from multiple continents.

What I’ve found myself doing is that during work meetings or any situation where I’m actually forced to speak for more than a few minutes, I would put in one wireless earbud, discreetly hidden behind my hair, and keep the app on Conversation mode. It beeps (again, very discreetly) when I begin to talk too quickly, which as we all know, is often the impetus to when our fluency begins to deteriorate. It’s good at knowing the surrounding conditions, too. The app can distinguish your speech from someone else’s (not by the stuttering but I think by the tone?) and can accurately discern if it’s in your pocket versus on the table in front of you.

They say that we relapse when we forget about the techniques that we’ve been taught and simply neglect to practice. Samuel L. Jackson, Steve Harvey and other American movie and TV celebrities have struggled with stuttering. They have said that they would not be where they are now if it was not for continued practice. I’m paraphrasing there but you get the idea.

Some ways I’ve found helpful to practice is by calling into random radio stations on the way to work but again while keeping that Conversation mode active. I have also in the past called up pharmacies or restaurants to ask about nonsensical things simply to get a dialog going with someone I knew I would never speak to again. All of these can be monitored by this app.

I’ve long grown up with the mindset that “It’s just a problem I have within me” or that “It’s not my fault that I am this way.” I’ve realized that all this does is to put a negative connotation on it. It’s not like we have leprosy and our speech is contagious. I mean we’re all different and that’s what makes life so beautiful. The uniqueness. Imagine a world where everyone is the same. It would sound so boring. Embrace yourself.

Lastly, the people who work there are all also so lovely and endearing.

Love yourself and you’ll end up on top. 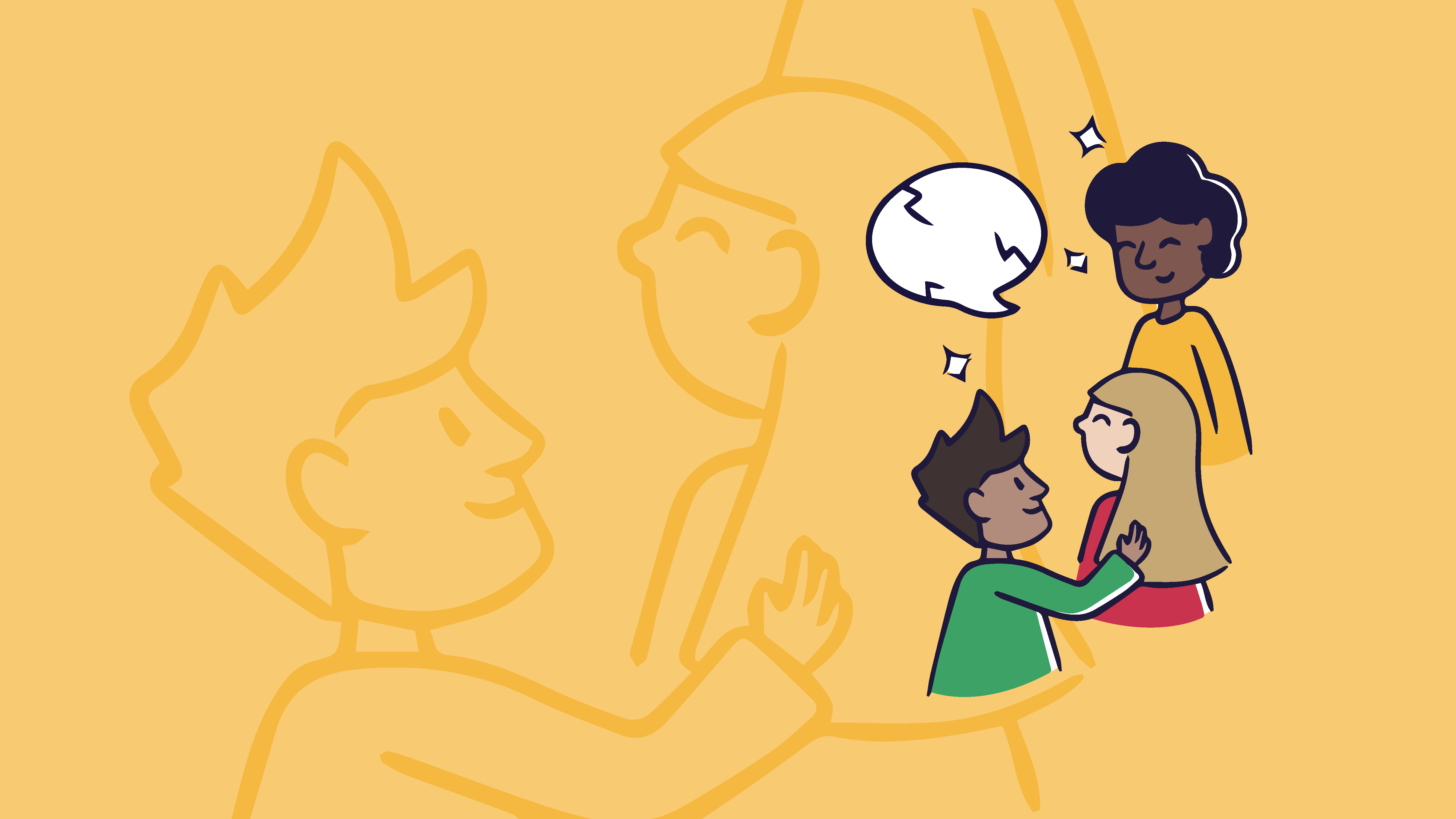 "I would have liked my teachers to have recognised my struggle and had a one-on-one conversation with me about how I felt and what could be done to make the situations easier." 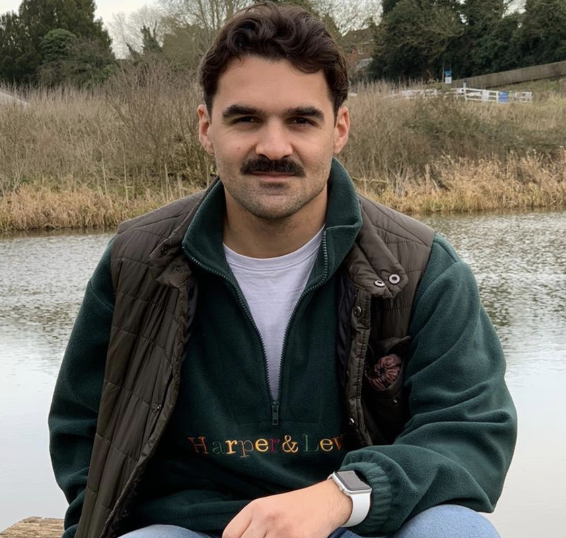